Skip to content
Menu
Home › Resources › News › Winning the Game: Esports and its Quest to Take Over Entertainment

Winning the Game: Esports and its Quest to Take Over Entertainment 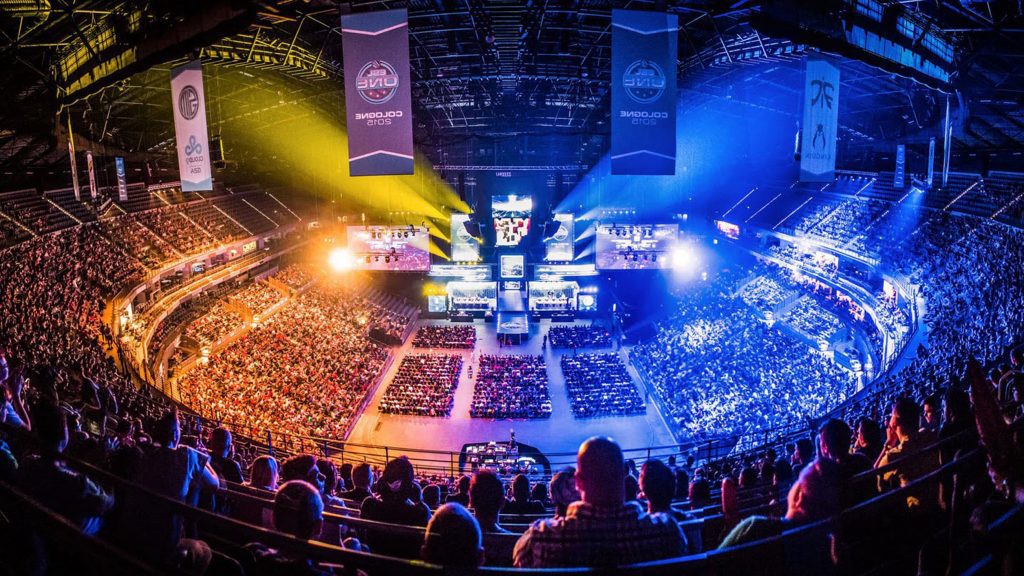 A few days ago, Netflix released its latest Shareholders report. All is well, they are growing and more than they thought they would, but what really captured my attention was something in the Competition Section, where the streaming giant mentions: “We compete with (and lose to) Fortnite more than HBO”.

Sure, it’s known that the esports industry is taking over entertainment, but seeing Netflix admitting something like this makes me wonder about the future of entertainment. What direction are moving towards? What role does esports and online gaming play in all this?

It is estimated that the esports and gaming industry will increase its profits +204% in just 5 years, from 2016 to 2020 but what’s the recipe for success? Well, I’ve been wondering and wondering and the only answer I could come up with is interactivity. Interactivity is what entertains the audience more than anything, it is what keeps them glued to the screen, what makes them spend money on players and it’s also what breaks down the fourth wall between the screen and the audience.

Fortnite increased its user base enormously, going from 125 million users in June to 200 million users in November, with over 78 million people every single month while other entertainment formats have been losing their appeal to people and sponsors/advertisers.

According to the ad-buying firm Magna, traditional TV ad sales fell 2.2% in 2017 and their predictions say they are set to drop down at least 2% each year through 2022 while viewers of top TV shows are getting older and older, with an average age of 52.9 (in the US). Viewers ditched cable for streaming and now OTT like Netflix, YouTube TV and Amazon Prime Video have to keep up with the esports competition, they have to become more interactive to captivate users. In the midst of daily activities, the very few moments left for entertainment need to be interactive, they need to capture the users and submerge them into a whole new world.

Esports is doing it. You watch people playing your favorite games, you pay to make them to play more, you can build relationships and you create your own hero, pushing him to win and beat his enemies, supporting him through a more personal interaction and by donating money to also guarantee to yourself constant entertainment.

Netflix understood this, the power of interactivity and released the last Black Mirror episode according to it. Bandersnatch is in fact, an attempt to get closer to a new type of storytelling, based mostly on user generated content: you choose your path, you choose your movie and your ending just like you choose what to watch and how to interact when you are consuming esports content.

Sure, the business model is different but the scope is the same: applying the social television principle to the entertainment industry, taking advantage of all video content you can get by transforming it into a form that users can easily interact with.

It’s all about the Quality of Experience you are able to provide your audience: higher quality means higher audience which means higher growth and revenues (of course). Quality of Experience also using top technologies to keep latency and buffering time low, managing to keep the audience with you and engaged to your video content. The latest Conviva’s Annual State of Streaming Report, points out that in 2018 there was a 7% increase in abandonment across all content worldwide, 14.6% in 2018 as compared to the 13.7% in 2017, meaning that users are becoming more and more demanding and less patient.

Does esports have anything to do with this growth of demand? Can we keep up with the new user generated standards? I’m positive that all streaming companies will at least try to keep up with the increasing demand but I am also glad that, finally, esports have shaken up the entertainment industry.

Menu
Start your free trial! Check out how to start using iMDP in a few minutes.

Learn how our iMDP can improve transparency, control and governance over your video delivery process.

© 2022 MainStreaming® is an intelligent media delivery company that empowers enterprises, media and gaming companies to ensure the best Quality of Experience to their audience, providing scalability and full control over the video distribution process.