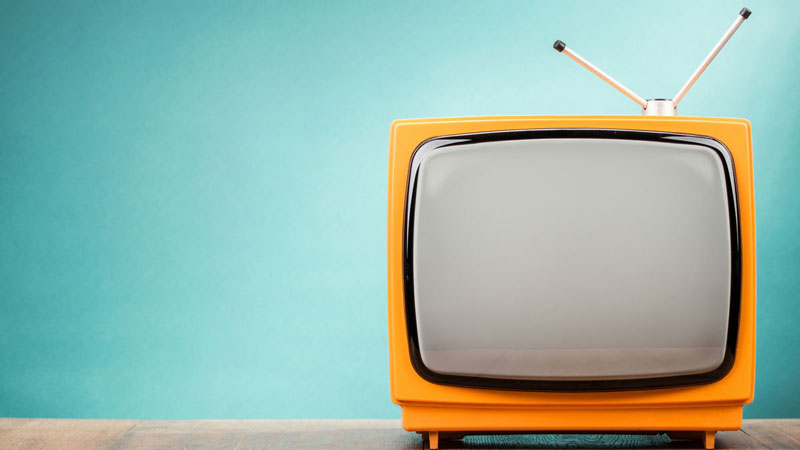 How often do we find ourselves reading articles online stating that traditional television in dying? I have to admit, often. I find myself scrolling on LinkedIn or digital newspapers and there’s always somebody talking about how traditional TV needs to change to keep up with new OTT TVs like Netflix, Hulu, Amazon Prime Video and more. But we keep forgetting an essential piece of the puzzle: social media. What are traditional broadcasters doing to overcome social media? Do they need to overcome it or can they actually embrace it?

So many questions. First of all, some data.

If we take a close look at what happens in an internet minute, in 2018 we’ll see that social media and videos are the ones taking over the internet, with the latter growing exponentially from 2017: Netflix gained a percentage of 279% hours watched and YouTube increased the number of video viewed by 4.8%.
If we consider that according to Cisco by 2021 video mobile will be 78% of global traffic, the data mentioned above makes perfect sense. Television remains the largest video consumption source but the physical media itself is losing its charme and when it comes to the younger generation, the TV trend is declining at a very fast pace. As Nielsen mention in its Total Audience Report Q1 2018 “Adults 18-34 spend more time with digital platforms (43%) than TV and TV-connected devices (40%). Older adults spend more time on live and time-shifted content and less time on TV-connected device use and digital platforms, outside of tablet.

When it comes to social media, according to the Q1 2018 Nielsen MediaTech Trender, “among adults who view video content within social networking sites/apps, 64% of smartphone users and 46% of tablet users do so at least once per day. Among 18-34 year olds, these percentages are even higher—at 72% and 57%, respectively. This is additional video time that would be added to the almost six hours of total video adult consumers are already accessing”.

Less TV, more smartphones, less traditional video, more social media. My question is: do traditional broadcasters have to fight against the advancement made by OTT TV or can they outsmart them by delivering their video content through social networks?

The latest innovation in the business is Instagram TV, the video sharing platform launched by Facebook, Inc. that allows users to watch up to 60 minutes of broadcasting on the dedicated app or on Instagram itself. When I think about the early adopters, they include broadcasters such as BBC News, ITV News and Sky News, all looking to capture that audience described by Nielsen that does not watch video on a television anymore.

IGTV is just one of the many steps broadcasters are taking to attract more viewers towards their valuable content. Once social networks are able to get the user base desired by broadcasters, the latter have to address their new users back to the company’s dedicated widget on their own smart TV. This will allow the audience to enter an interactive content area where they can find and benefit from valuable content from the same broadcaster they found on social media. A tough mission, but not impossible.

Menu
Start your free trial! Check out how to start using iMDP in a few minutes.

Learn how our iMDP can improve transparency, control and governance over your video delivery process.

© 2022 MainStreaming® is an intelligent media delivery company that empowers enterprises, media and gaming companies to ensure the best Quality of Experience to their audience, providing scalability and full control over the video distribution process.